Yesterday a young man came to our school. His name was William. He was a student of our school five years ago. He is a university student now.
When William was a student at our school, he had questions about many things. When William looked up at the sky, he thought, “Why are there clouds in the sky?” When William walked in a park, he thought, “How do these ants live? Where do these birds go?” He thought about his questions and studied to get the answers. He asked his parents and teachers some questions. He also read some books.
Especially, William was interested in spiders. He went to the park every Sunday to study about spiders. He wrote the things he found about them in his notebook and took many pictures of them. He saw many kinds of spiders in the park. One of the spiders was big and had long legs. Another spider was very small and had some colors. William found many things which were not in the book.
William continues studying about spiders in his university. He has many friends who study together. William said,”Many pople don’t like spiders, but they are important members of the earth. They eat harmful insects in towns and forests. They do a good thing for humans and animals.”
William also said, “The most interesting thing is the spider web. It is very sticky, soft and strong, so spiders can get insects. I want to study about webs more and use the ideas from studying for our future..” William asked us, “If I can make nice fibers like webs, what do you want to do with them?” One of the students said,”I want to make strong ropes for carpenters. When they make a tall building, they will be good for the carpenters.” William said, “That sounds good.” I said, “Like a movie character, I want to use them to help people.” Other students smiled. William said to me, “Great! Please join in our team and study together.”
William said to us, “Now we can get a lot of knowledge on the Internet and in books. But we still have many things to learn. When you find a thing you are interested in, think about it and study it.” I understood what william told us to do, so I want to study harder. 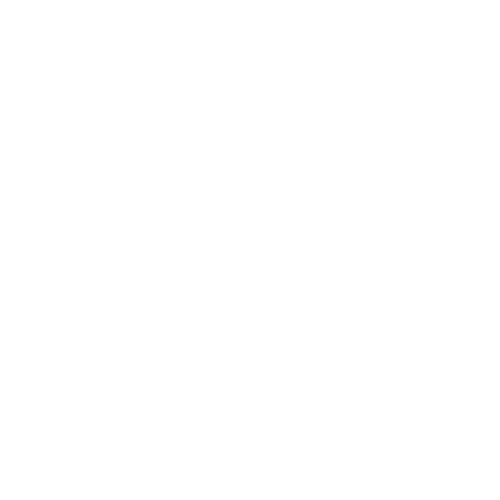